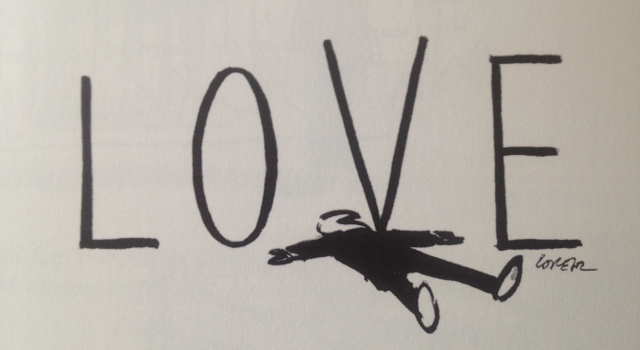 Ninety-eight year old Harry wanted to make sure his spirit could recognize his deceased loved ones who passed over into heaven once he arrived. I guess you would call what he put in his Prayer Pocket a ‘Heaven’s Passport’. He wanted to make sure there was no mistake and he could control his fate in the afterlife. Harry was a visual person who had become blind. He wanted to make sure he could see in the afterlife, and use his memories from here on earth to identify the people that mattered to him, those who he loved and missed. He anticipated his spirit memory would be jogged with a picture of each of the people he loved here on earth. So he gathered pictures of his children, his x-wives, his best friend, sister and parents. His prayer pocket was full. His spirit was ready in a Boy Scout kind of way. He velcroed his white silken Prayer Pocket to his pillow each night next to his head, so that if he was taken in his sleep his memories would go with him. His instructions were to put the Prayer Pocket in his coffin, right next to his head. Because he would need his ‘Heaven’s Passport’ where he was going. I wonder if God is smiling at the innocence and naivete of Harry’s thought. As God waits for Harry to come home, soon he will know there is no soul that is blind and the language of love lets the mute speak and be recognized in bliss.

If you want to know more about the Prayer Pocket go to DrAvivaBoxer.com, where they elevate and customize end-of-life choices with unique education, products and services that insure a Quality of Death and a Happy Death.

Tweet
← Mother’s Day Post Part 2: Whisper Wisdom
20 Precious Holiday Gifts You Can Give The Sick and Bedridden: Part I →